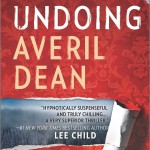 Review: The Undoing by Averil Dean

by Averil Dean begins with one drastic action and no explanation. Julian is alone and does something nearly unthinkable. The interesting thing, for the reader, is that it is entirely out of context – there is only the vaguest of hints about how we came to this point. Then we jump back a day, to see what brought Julian to the edge. Then we jump back 5 years, then 3 days before that, then a year before that. As we hopscotch through time, we begin to get a sense of the characters and events.

Celia, Rory, and Eric have been inseparable since childhood, growing up in the tiny Colorado town of Jawbone Ridge. Celia and Rory were raised as siblings (her father married his mother); Eric is Rory’s best friend and Celia’s sometime lover. They did not have easy childhoods – there were abusive parents, family secrets, desertion and death – but these three damaged people had a bond that helped them survive it all. They eventually follow Celia’s long-time dream of buying the abandoned Blackbird Hotel, planning to turn it into a B&B. Instead, the three old friends end up dead, shot to death in the hotel. Who was responsible and what pushed this relationship to the breaking point?

I love the way this story skips through time. I love the way that just when you think part of the story is becoming clearer, a new bit of backstory makes you rethink everything. There are so many threads to unravel! Dean does an excellent job of weaving the disjointed bits of backstory into an ending that completely changes the way you will view the first few pages. It kept me engaged; I read the book straight through, starting in a departure lounge at the Cleveland airport and and finally finishing over dinner at JFK.  There was no way I was going to put this one down – I needed to know how it ended! There’s not much greater praise for a novel.

My copy of The Undoing

was an Advanced Reader Copy, provided free of charge by the good folks at MIRA Books. 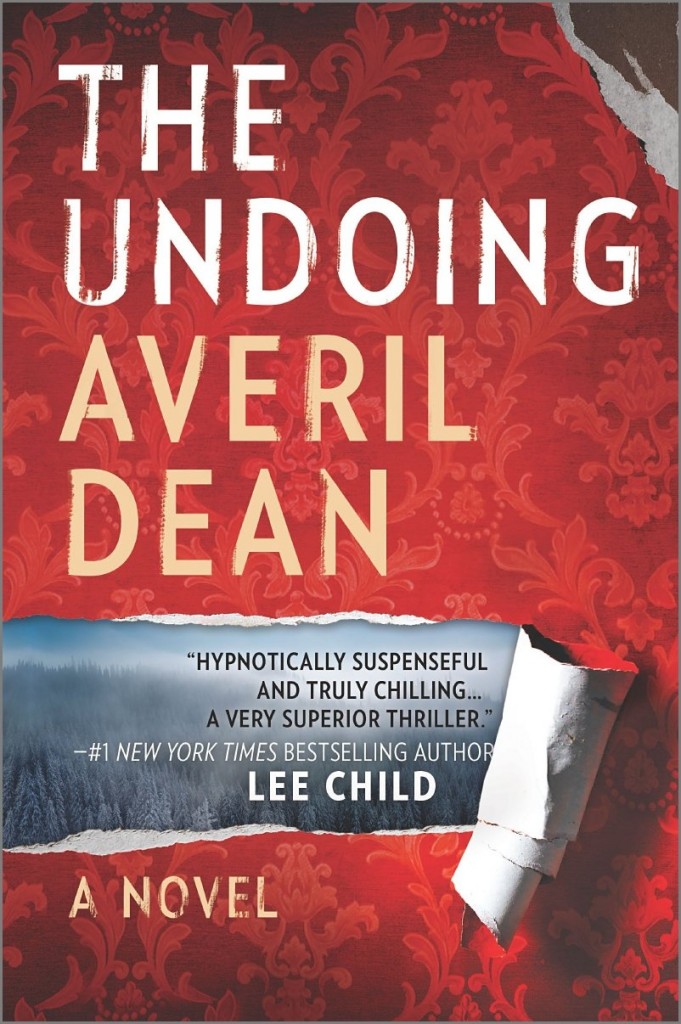