Additions to my bookshelf! 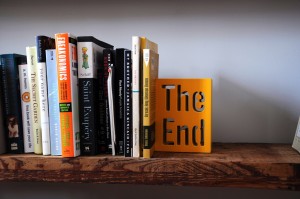 New books! I came back from my road trip to find a mailbox full of new (interesting) books! What could possible be better? First, a couple of books that I requested:

by Alafair Burke: Alice Humphrey lands a dream job managing an art gallery, but things are not what they seem. One morning, she comes in to the gallery and finds a dead body and no artwork. She tells the police the dead man is her boss, Drew; they say it’s someone else. The artwork is gone, the artist doesn’t exist and the phone number links back to a disposable phone. And then her day gets worse.

by Reginald Hill: “Wolf Hadda’s life has been a fairy tale. From his humble origins as a Cumbrian woodcutter’s son, he has risen to become a hugely successful entrepreneur, happily married to the woman of his dreams.  A knock on the door one morning ends it all. Universally reviled, thrown into prison while protesting his innocence, abandoned by friends and family, Wolf retreats into silence. Seven years later, prison psychiatrist Alva Ozigbo makes a breakthrough. Wolf begins to talk, and under her guidance he is paroled, returning to his family home in rural Cumbria. But there was a mysterious period in Wolf’s youth when he disappeared from home and was known to his employers as the Woodcutter. And now the Woodcutter is back, looking for the truth—and revenge. Can Alva intervene before his pursuit of vengeance takes him to a place from which he can never come back?”

by Meg Cabot: Meena Harper (that name sounds familiar) has a special gift – she can see how everyone she meets will die. She’s been hired a demon-hunting Vatican sect called The Palantine Guard, working with an uber-demon-hunter and an untrustworthy priest. How could that go badly?

by Michael Marshall: This one sounds great! “Bill Moore already has a lot, but he wants more . . . much more. He’s got a lucrative job selling condos in the Florida Keys, a successful wife, a good marriage, a beautiful house. He also has a five-year plan for supersuccess, but that plan has begun to drag into its sixth year without reaping its intended rewards. So now Bill’s starting to mix it up—just a little—to accelerate his way into the future that he knows he deserves. Then one morning Bill arrives at work to find a card waiting for him, with no indication who it’s from or why it was sent. Its message is just one word: modified. From that moment on, Bill’s life begins to change.”

by J.A. Jance: A snuff film on a cellphone belonging to the governor’s son. That’s going to be hard to spin. Luckily, the governor has an old friend to call — Private Investigator J.P. Beaumont. This one looks like it’s going to be a great read.

And one final book, wrapped in pretty green paper with a silver seal…The Lantern

by Deborah Lawrenson: A modern gothic novel of love, secrets, and murder—set against the lush backdrop of Provence set in a haunted house. Not sure that it’s quite my style, but it definitely sounds interesting. 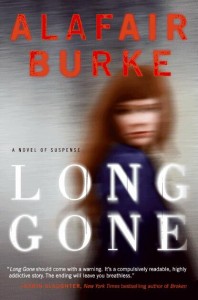 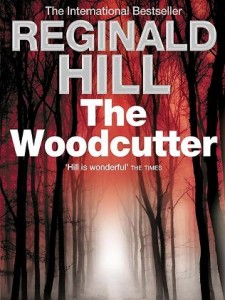 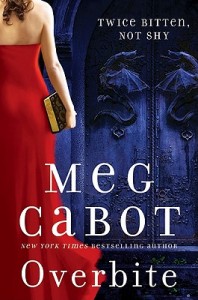 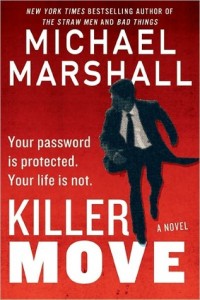 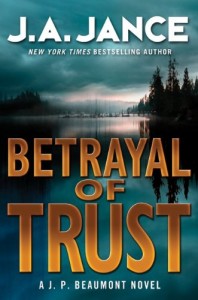 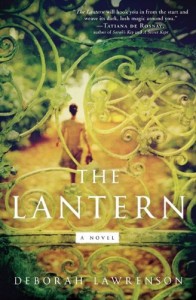