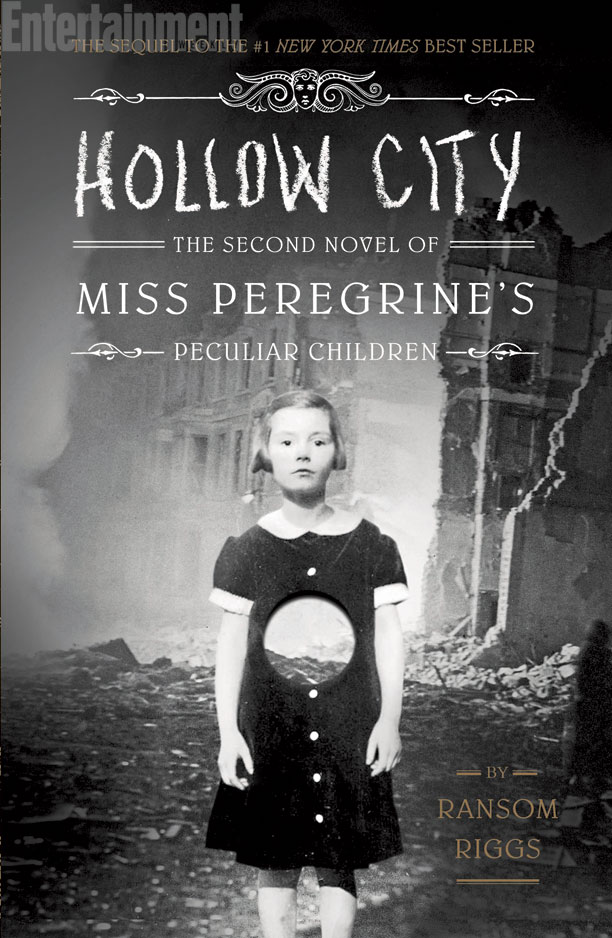 picks up where Miss Peregrine’s leaves off, and I do mean right where it leaves off. That’s a big part of the problem I had with the book. We are thrown right back into the story of Jacob, Emma, Bronwyn, Olive and the other Peculiars, rowing their little boats toward the coast of Wales…and I honestly could not remember why they were there. There was no recapping of the story so far, even though the books were published 3 years apart. There were no re-introductions to the characters, no little clues when the characters referred to wights and hollowgasts and ymbrynes. There are some small photos at the beginning of the book but, to be honest, I didn’t stop and read them before jumping into the story. Luckily, the first nook was still on my Kindle, so I could go back and refresh my memory before digging into the book at hand. Not a good start, to be sure.

The story itself is much like the first book – entertaining and fairly fast-paced. The children are still on the run from wights who have invaded the “loop” where they’ve lived for decades. The loop is a bit of stopped time, well-protected from those who would harm the Peculiars. The hollowgast are the sad remnants of an experiment gone wrong, with tentacles for mouths and a hunger for Peculiar children. They are invisible to most Peculiars, which is what makes Jacob so valuable: his Peculiar skill is that he can sense and see and kill hollowgast. Wights are evolved hollowgast – they evolve by consuming the souls of Peculiar children. In Hollow City, they are after more than the children’s souls.

Jacob and his friends are traveling to London, the capital city of Peculiars, in the hopes of finding help for Miss Peregrine, who has become trapped in her bird form. They encounter a number of other Peculiars along the way, and learn much about the history of Peculiars. The children don’t have much time to save Miss Peregrine and to derail a terrible plot that would devastate Peculiars everywhere. In the midst of it all, Jacob must make some difficult choices, about leaving his friends, about being apart from his family, about falling in love and just what it is he wants to do with his life.

This was a quick read (shorter than a flight from Cleveland to Atlanta). Although I was frustrated by the lack of recapping and annoyed that I had to basically re-read the first book to continue the series, I still enjoyed the story and the characters. Although I admit that I am heartily sick of trilogies, this book was better than most second books, in that there was a lot of action and new development, which kept it from being more than just a set-up for the next installment.

As before, the highlight of the book, for me, was the photos. These are more real, found photos, showing all sorts of unusual people, and they bring so much to the story. 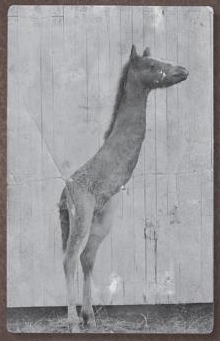 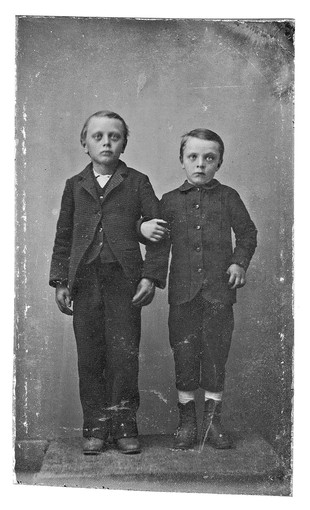