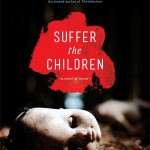 by Craig DiLouie is a story with vampires, but it’s not really about them. It’s about parents and children, and what a parent will do to save their child. It’s about what one is willing to give…and what the other is willing to take.

The setting is the small town of Lansdowne, a typical American suburb. We meet a number of residents early on: Joan Cooper, who runs a local daycare; her husband, Doug Cooper, a man devoted to his family but unhappy in many areas of his life; Ramona Fox, single mom who feels more than a little trapped by her life; David Harris, a local pediatrician who takes care of other people’s children while mourning the loss of his own young son. All of their lives are about to be changed by the Herod Event.

While the local news begins to run ominous reports, the local children all drop dead. Literally. Whatever they’re doing, whatever they are, the drop dead in their tracks. It’s happening all over the US and in a short span of days, it spreads across the globe. Every child in the world is dead.

Imagine that. The world grinds to a halt as parents mourn, as hospitals and mortuaries try to cope with the influx of bodies. There are mass graves, suicides, worldwide mourning for all these young lives. And then, just as they begin to think they’ve got a handle on it, the children come back. They sit up on the autopsy table. They claw their way out of shallow graves and call for help from their body bags. It is miraculous – they are alive and well where they were dead just hours before. But is it too good to be true? The children have come back hungry – not for brains, like a zombie, but for blood.

The average person has 10 pints of blood in their body; they can 1 pint every 8 weeks. But if your child needed a pint or more a day, how far would you be willing to go to get it? How long before what people will give willingly isn’t enough?

This is one of those truly creepy books where you know the bad thing is going to happen. You even know what the bad thing is. You’re really just waiting around to see how it all plays out. Reminds me of some of the classic Stephen King stories where you just know what’s headed your way. You know that someone is going to bury a person in the Pet Semetary, even though they’ve been warned not to. You know that there will be a showdown in Vegas with Randall Flagg. You just have to sit there, wincing, waiting for it. Suffer the Children does a pretty good job of pulling off this sort of suspense, giving you hints, showing you who is reluctant and who is more than willing to do what must be done. Creepy, but a good sort of creepy. This is one I enjoyed.

My copy of Suffer the Children 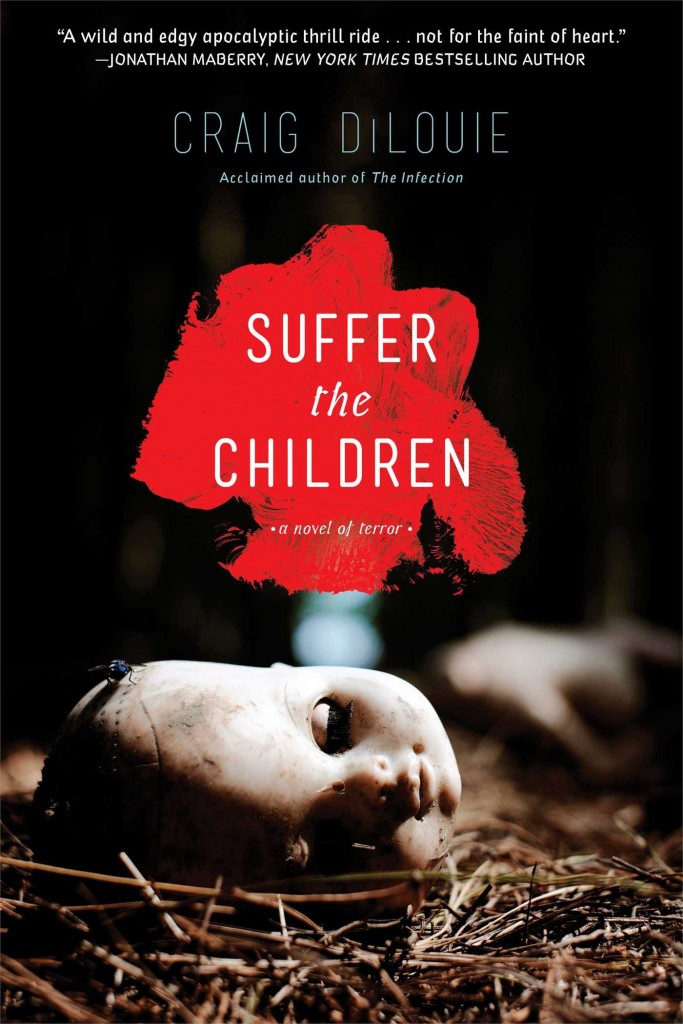 1 comment for “Review: Suffer the Children by Craig DiLouie”