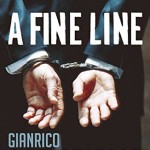 I’ve been out of town and some new books showed up while I was gone! First up, Gianrico Carofiglio’s A Fine Line

When Judge Larocca is accused of corruption, Guido Guerrieri goes against his better instincts and takes the case. Helped by Annapaola Doria, a motorbike-riding bisexual private detective who keeps a baseball bat on hand for sticky situations, he discovers that the judge has links to the mafia. Larocca is blind to the immorality of his actions but Annapaola makes sure that justice is done, perhaps not in the most orthodox way. Of course Guerrieri cannot stop himself from falling for Annapaola’s exotic charms.

The novel is a suspenseful legal thriller but it is also much more. It is the story of a judge who, to quote Dostoevsky, “lies to himself and listens to his own lies, so gets to the point where he can no longer distinguish the truth, either in himself or around himself.”

Now, I’m not familiar with the Guido Guerrieri series, but it sounds like it might be worth checking out! 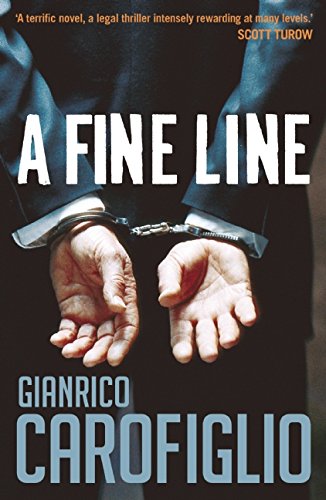