I’ve got no new words this week, so I thought I would share some new books I’ve received instead. I came home to three big envelopes, and I decided not to open them until I was sitting at the computer. Here’s hoping I’ve got some good stuff to share with you!

! I am so excited about this one! It’s a book of short stories, written by some truly amazing authors – Jim Butcher, first of all, whom I adore. Also Melissa Marr (I recently reviewed her new book, Graveminder), Holly Black, John Crowley and more. This should be a great read!

by AJ Scudiere. This is one I’ve been waiting for – an “audiomovie.” According to the case:

An AudioMovie is an unabridged audio recording of a novel, enhanced by soundtrack, sound effects and unique actors for each part. This recreates the experience of a theater while remaining true to the book by leaving the visuals up to the listener’s imagination.

I can’t wait to listen!

by Guillermo del Toro and Chuck Hogan. I’m not sure why I got another copy of this – the good folks at Harper Collins sent me one when it first came out. Which means I have an extra. Which means…GIVEAWAY! I’ll have to get that on the schedule. 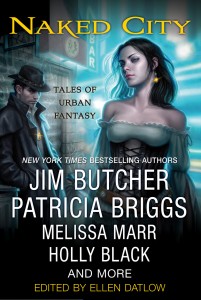 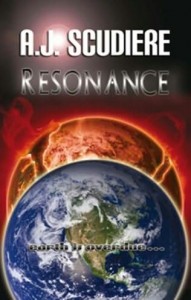 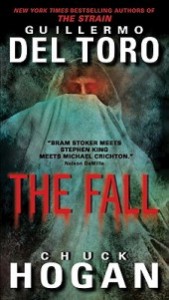